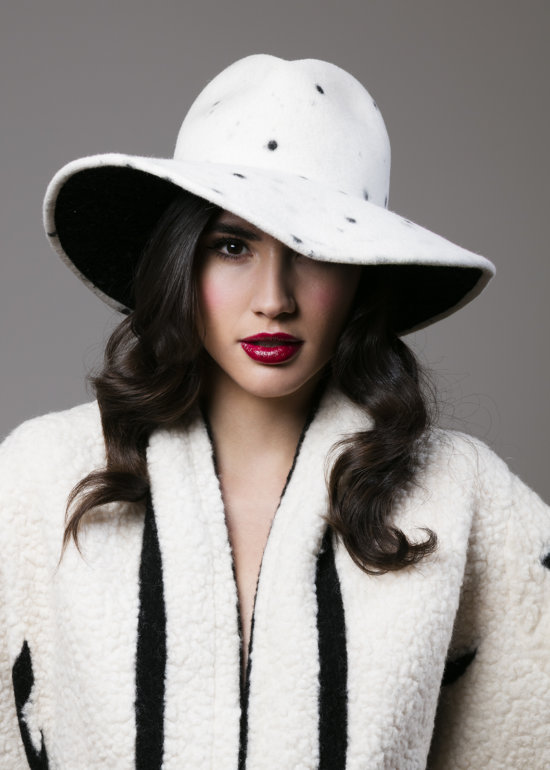 At the end of the 19th century, a play called Fedora was performed in New York. Its main character, Princess Fedora, wore a hat with a never-before-seen shape: it was soft, had two dimples at the top of the crown, and featured a moderately sized brim. From that moment on, it began rising in popularity, first among women and then gaining traction as men’s attire. Some may know it better simply as “the Humphrey Bogart hat”.

At Balel, we have created a handful of different fedoras given how essential they are to any wardrobe. The Fedora Dalmatian model has several details that make it a spectacular piece for women. The first is that it is made from hare felt with a touch that feels like velvet and black spots that have been added by hand during its production. The inside of the brim is lined with black silk tweed to highlight its design and contrast with the felt. And finally, the brim takes on a very feminine form as it rises at the side, even allowing you to manually change its shape each day if you so desire. Of course, all the seams are concealed to achieve a finish that remains true to its perfect nature.

The Fedora Dalmatian model is worn like a normal hat, but it is important to place it a little lopsided to emphasize the feminine form of the brim and to have the pointed part fall over the eyebrow. The shape of the brim can be adjusted to fit each particular face with a just a simple hand movement.

The Fedora Dalmatian model has a brim that is larger than usual and is especially recommended for women of average or tall height.

Although it is a very versatile hat that can be paired with many things, is goes especially well with coats or raincoats with belts that define the waist.

All of our hats are made with the highest quality materials to make them last for many years. To keep your hat in perfect condition, we recommend storing it upside down in its box after each use, that is to say, resting on the base of the crown. It is advisable to bring it in to Balel anytime your hat requires cleaning, ironing, having the inside ribbon changed, or any other pampering or treatment. 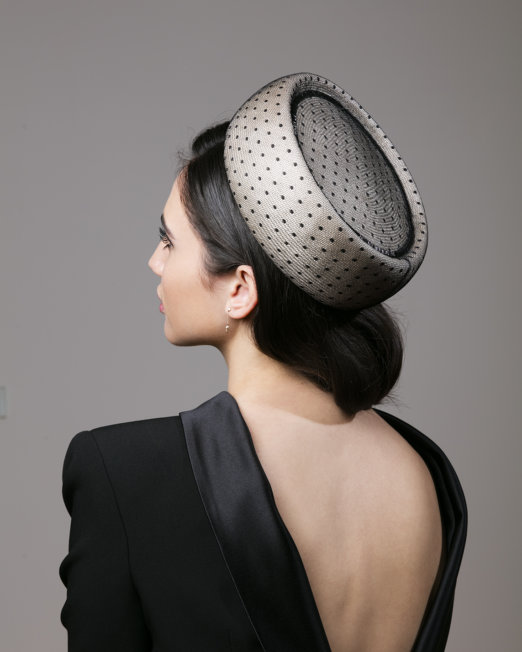 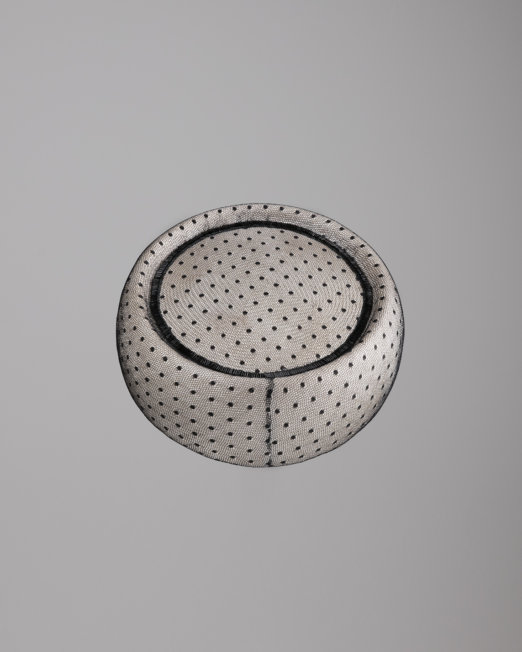 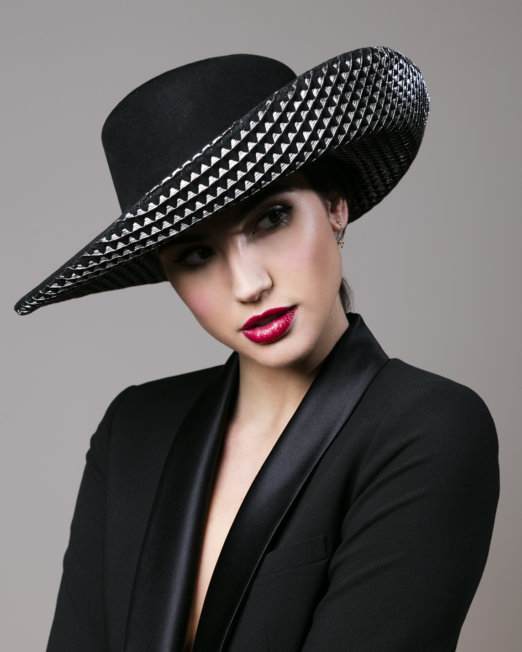 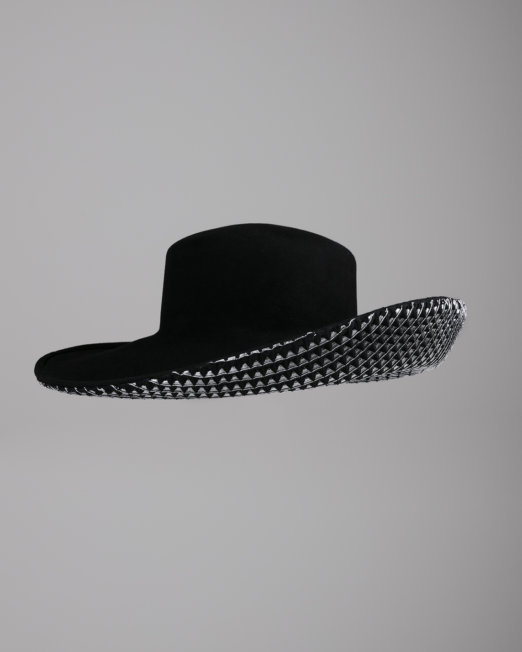 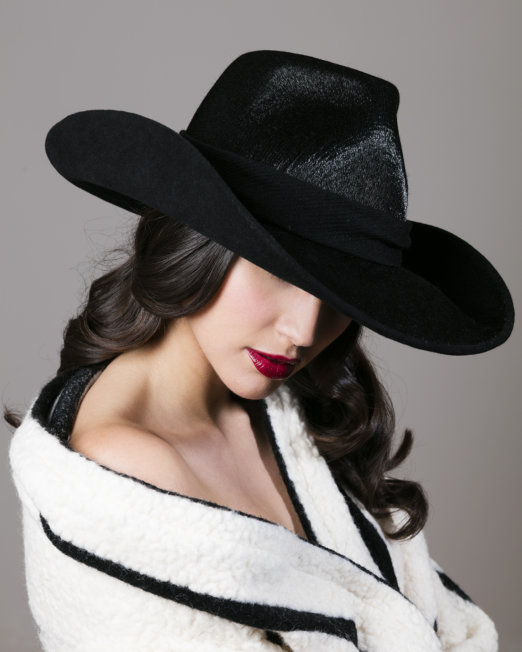 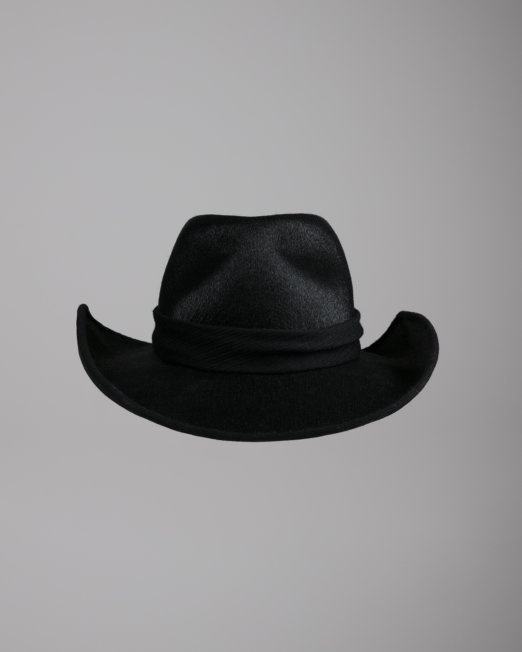 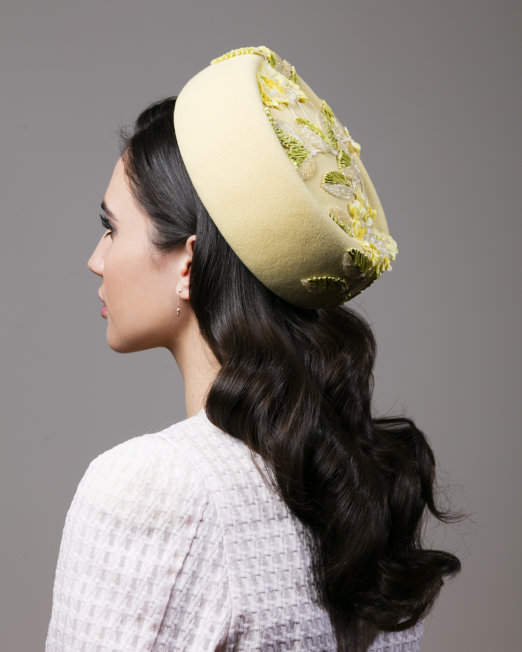 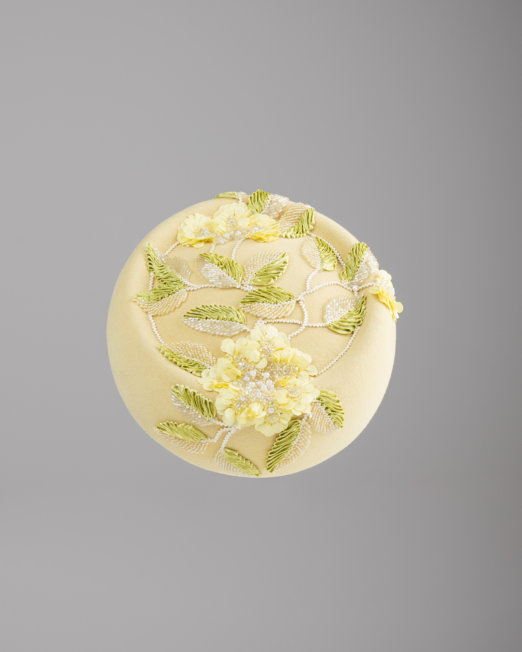 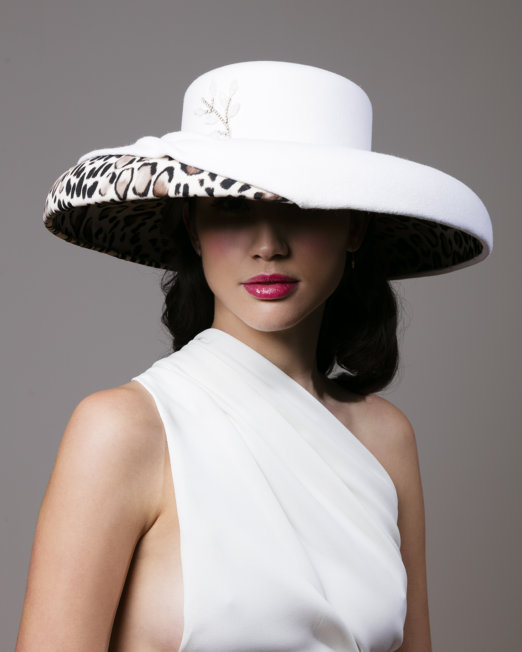 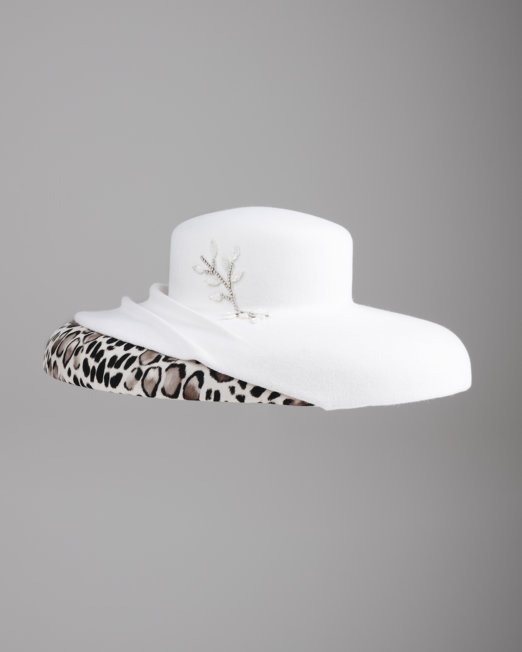 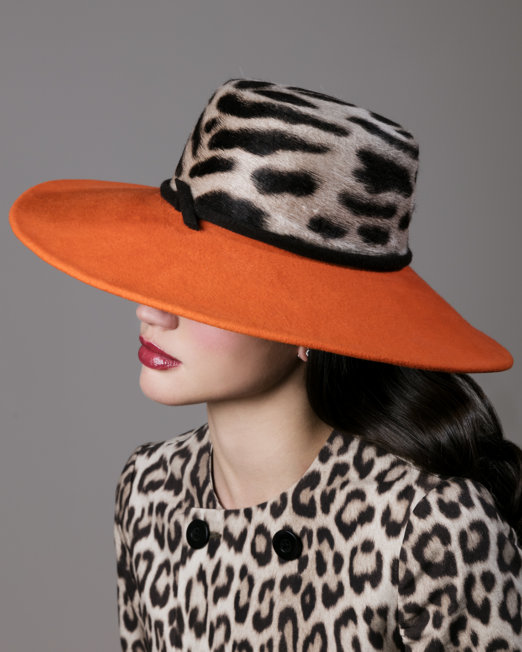 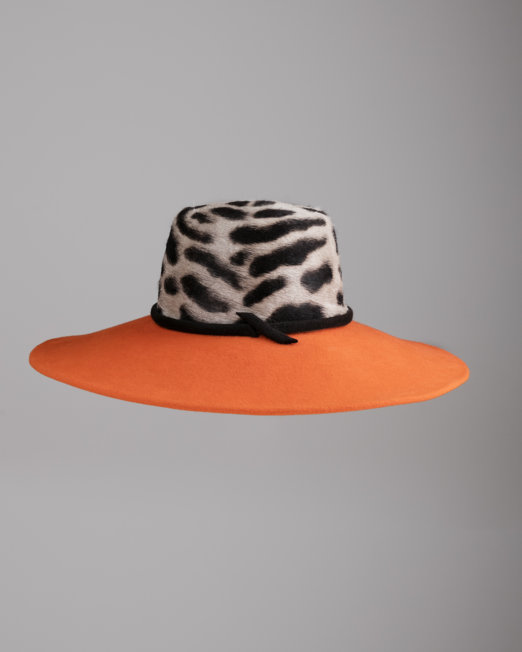