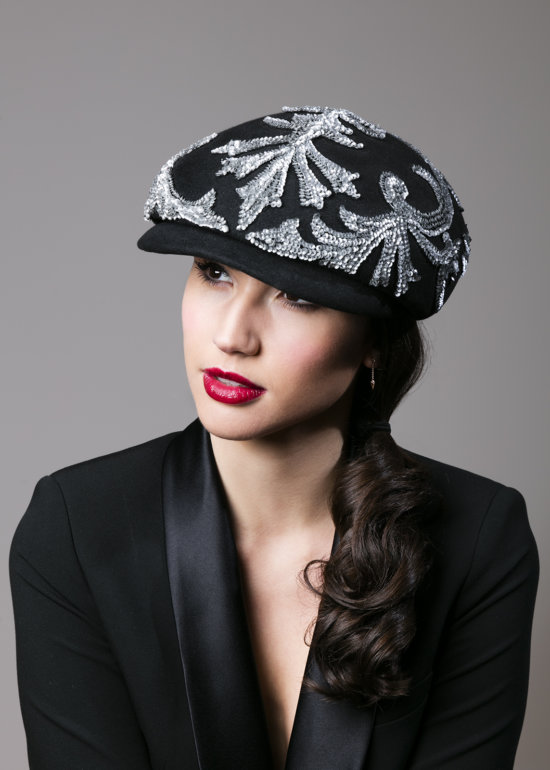 Berets were undoubtedly the star accessory of the most bohemian areas of 1920s Paris when artistic avant-gardes took over the city. Later, in the 1950s and at the hand of the French New Wave, they once again became an essential garment, especially after Faye Dunaway wore one during the filming of ‘Bonnie and Clyde’, set in the 1930s. In the decades that followed, the beret evolved to become an icon of various social movements. Finally, the beret made its return to the catwalk when it was showcased by Gucci during its Spring Summer 2016 collection fashion show.

At Balel, we drew inspiration from “the newspaper boy” of New York in the 1920s to design a modern and sophisticated model that maximizes its elegance with exquisite matte rhinestones. It is made from black hare felt and its concealed seams symbolize the high quality with which all our hats are made.

The Gatsby beret is comfortable and easy to wear. It is most flattering when worn deeper on the head than a normal hat, almost reaching the eyebrows.

Our Gatsby beret can be placed on hair worn loose, half-up hairdos, or low buns. In addition, it emphasizes the beauty of the middle and lower third of the face.

The shape and the refined materials with which this beret is made will attract attention at both daytime and nighttime events thanks to its exclusive matte rhinestone adornment and the sophistication of this timeless shape.

All of our hats are made with the highest quality materials to make them last for many years. To keep your hat in perfect condition, we recommend storing it in its box after each use. It is advisable to bring it in to Balel anytime your hat requires cleaning, ironing, having the inside ribbon changed, or any other pampering or treatment. 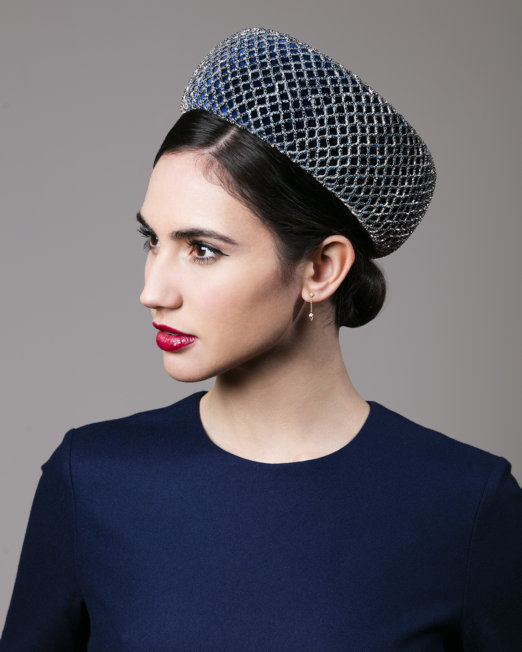 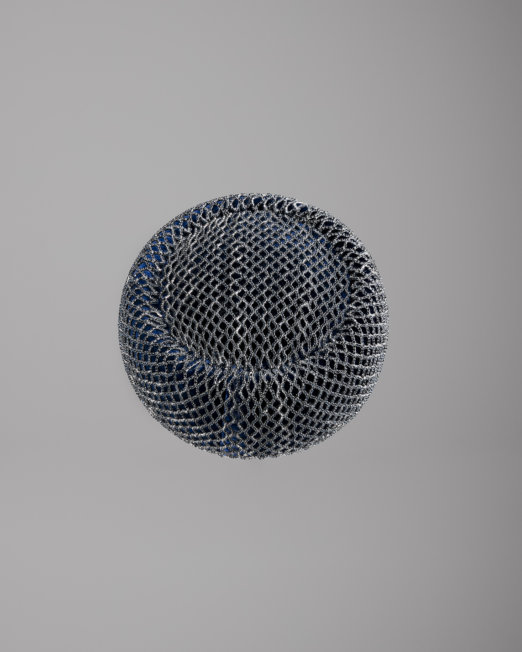 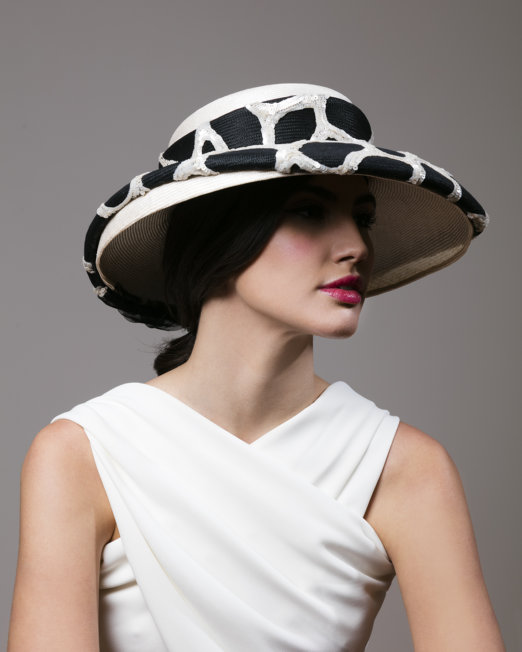 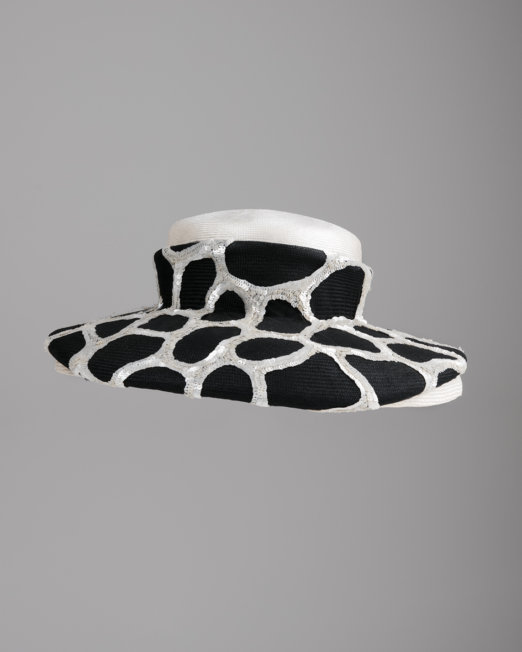 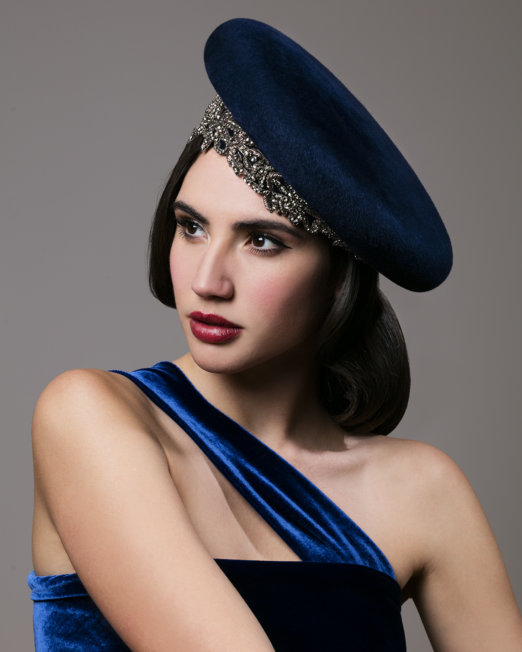 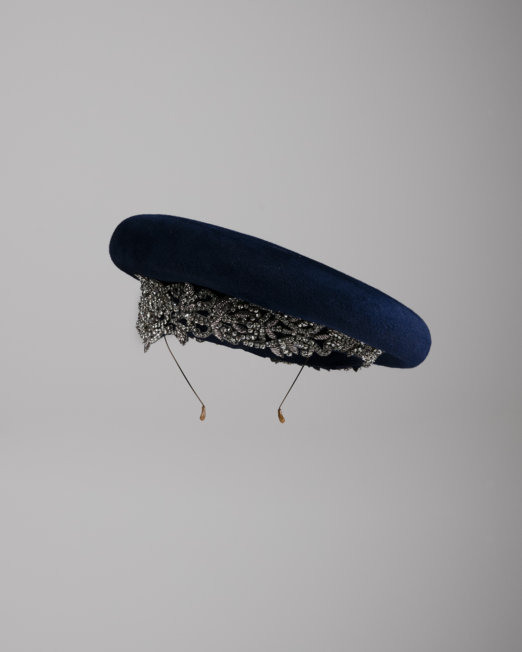 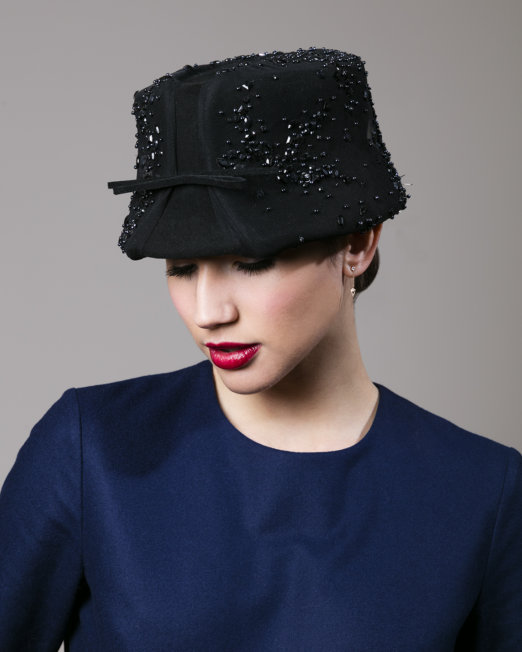 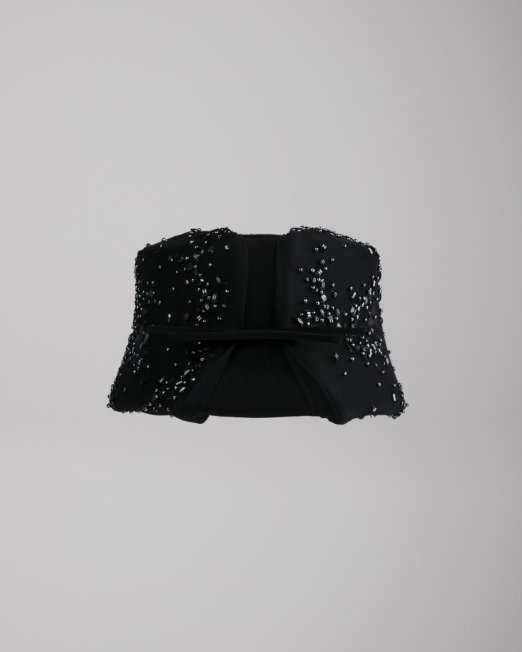